A Study of The Gospel of Luke Part 6

The concept of ultimate authority and absolute truth stands in direct opposition with contemporary culture.

Let’s ask ourselves, “where do we stand on the understanding of ultimate authority and absolute truth?”

I want to begin with a question, and give us each a second to see what comes to mind.

When you think of “authority” what comes to mind? My guess is that if we reflect long enough, we can have some pretty mixed feelings associated with authority. Many of us may have some negative thoughts and feelings, perhaps at multiple stages. For some, memories associated with authority may have included some level of abuse by an authority figure. For others that have experienced betrayal by an authority figure, they have developed a general distrust of anyone in a position of authority. And generally speaking, there is a part of most of us that just doesn’t like to being told what to do.

But there can be another element that knows that order is essential to life. We might talk about chaos lightly, but we know that we really don’t want complete chaos. We want to believe that someone should be able to step in.

It may be helpful to keep that in mind as we continue in our series this morning, “Encountering Jesus through the Gospel of Luke”.

The Gospel of Luke provides one of the accounts of the life and teaching of Jesus. These have been divided later into chapters and verses to be able to reference any one in particular. We are on a journey together through the book of Luke.

Luke began his account of what led up to the birth of Jesus, as we have continued our journey through the book of Luke, we arrived at the moment in which Jesus was anointed and declared his ministry. What Jesus had just declared in the synagogue was now at hand. The prophecy was being fulfilled.

The Spirit of the Lord is on me, because he has anointed me to preach good news to the poor. He has sent me to proclaim freedom for the prisoners and recovery of sight for the blind, to release the oppressed, to proclaim the year of the Lord’s favor.” “Today this scripture is fulfilled in your hearing.”

Those in the local synagogue who heard these words were in awe until Jesus began to challenge their sense of religious self-confidence. He reminded them how God had done miracles for Gentiles in the past. He was challenging their preconceived ideas of who was worthy to receive the gospel message. He was pointing out to those who heard then, and to us who hear now, that the light that has come into the world is for everyone.

Basically, He was saying, if you think you can decide who is worthy or who is deserving then you don’t understand what and who you are dealing with.

Jesus didn’t see people as religious or unreligious. He saw people in two groups; He saw one group as those that considered themselves as self-righteous and declaring their independence and didn’t recognize a need to change to the very end OR He saw the second group as those who knew they needed change and were open and able to receive the change through the restoration of life with God which was at hand through Jesus.

And now Jesus begins his mission…

Then he went down to Capernaum, a town in Galilee, and on the Sabbath began to teach the people. They were amazed at his teaching, because his message had authority.

What was gong on here? Something very different than the usual way in which religious teachers taught. The long history of Israel was clearly rooted in divine revelation and then by the time of Jesus the role of the religious teachers was one of opinions about that revelation. God had spoken through the prophets. These religious leaders were now providing their varied understanding of such truth and how to follow it. So they would cite various opinions to make their point.

Jesus operated out of another dimension. He is speaking out of what is the ultimate truth.

There are natural elements that we associate with authority. The best way I can describe it is that Jesus spoke as one connected to the other side of the finite. This is a different authority at hand.

We generally ascribe authority based on credentials that we associate with knowledge or what endorsements that authors or speakers are given, or with the intensity of the claims that they make that what they say is true, or even with simply with style of presentation. But the ultimate truth lies in the source of the authority that is connected to that which is beyond mere finite perspective.

The first thing we discover about Jesus today is that Christ bears authority to declare ultimate truth, or how things really are.

The people were amazed, something was different, Jesus spoke as one connected to the infinite side of reality. Someone has come who was foretold would bear connection, who claimed connection and what they have declared still bears connection a “living Word.”

That is another level of authority.

I know that today, these words may have a hard time penetrating the dominating idea that there is no one absolute truth, that all ideas of truth should be respected as equal. But Jesus isn’t presuming that the most important need is for equal respect between human opinions, he is bringing the revelation and power of absolute, ultimate truth the ways things really are into a world that is darkened and living in the consequences of not having the means to fully know the way, or the truth, or life as it was meant to be.

In the same way a whole new world can open up to us if we can realize the difference between finite opinions and a connection to ultimate truth.

In the synagogue there was a man possessed by a demon, an evil spirit. He cried out at the top of his voice, “Ha! What do you want with us, Jesus of Nazareth? Have you come to destroy us? I know who you are, the Holy One of God!” “Be quiet!” Jesus said sternly. “Come out of him!” Then the demon threw the man down before them all and came out without injuring him. All the people were amazed and said to each other, “What is this teaching? With authority and power, he gives orders to evil spirits and they come out!” And the news about him spread throughout the surrounding area.

We will look more deeply into the powers of evil that can be so easily doubted or dismissed in our modern culture in the weeks ahead.

As I have noted previously, we live in a time in which it is hard to talk about evil. Our modern culture wants to think we are in control of everything and therefore anything considered evil is really just a problem that we can fixed through reason or technology. We need to keep everything material within our control. One tendency is to dismiss spiritual power.

Another tendency is to fear spiritual power.

Some tend to try and make light of such evil power, to speak of the devil as a friendly enemy or even not a real enemy.

Jesus understood that we are not the center of all reality. There is one eternal source of all good and all life and spiritual forces which want to defy that good and that glory and gain control of human lives is part of that.

Christ made clear. He has Authority over spiritual powers.

Now, again, let’s sincerely ask ourselves, “Is my heart really open to God?”

Your answers to the following questions reveal if you are truly open to God. 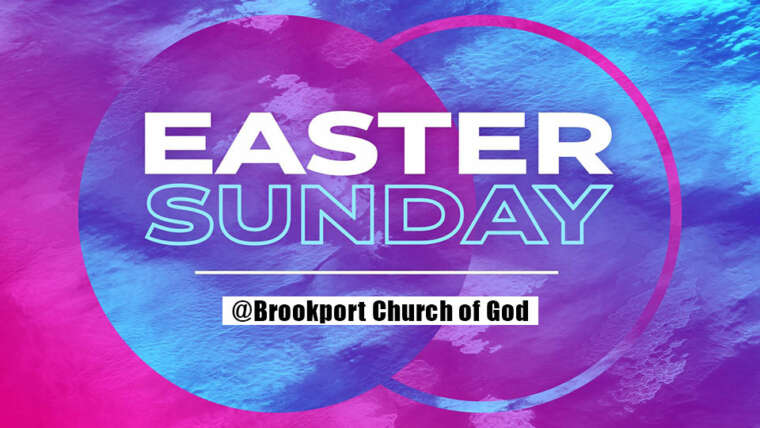