A Study of The Gospel of Luke Part 5

We are going to begin to shift the theme of our studies as we continue our journey through the Book of Luke.

I want us to move to the thought of “Encountering and Engaging Jesus on our Journey.”

As we move forward in our study, I’m asking that we take a moment and seriously consider our relationship with the very source and center of life.

Let’s sincerely ask ourselves, “Is my heart really open to God?”

Are we willing to pray like Jesus when He prayed to His Father as He knelt in the garden, “Never the less, not my will but Your will be done?”

I’m going to give God free reign in my life.

I’m going to be who He wants me to be.

I’m going to go where He wants me to go.

I’m going to do what He wants me to do.

These are big statements that require serious consideration.

I don’t want to move to quickly through this. I want to lay a little more ground work before move on.

In the fifteenth year of the reign of Tiberius Caesar–when Pontius Pilate was governor of Judea, Herod tetrarch of Galilee, his brother Philip tetrarch of Iturea (I’-tu-re’-ah) and Traconitis, and Lysanias tetrarch of Abilene–  during the high priesthood of Annas and Caiaphas, the word of God came to John son of Zechariah in the desert.

These words are significant in that they tie the events recorded in this passage to real time. These events are rooted in reality. Recorded history confirms and testifies that these events happened and that the people named in this account are real.

Therefore, the kind of information Luke includes here… reflects his emphasis on facts.

A current way to avoid Jesus is to consider the Gospels to be some sort of religious myth. To dismiss what is revealed about Jesus as mere religious fabrication rather than reality.

But Luke has encountered what is real… in the context of real people and real history.

And so, he sets the context. And what a revealing context it was.

These rulers, at every level, were well known and a reflection of how dark the times were. Rome was ruled by emperor Tiberias, who wanted to be a god. Roman governor Pilate was feared for his intimidation. The puppet king over the Jews was Herod who became increasingly paranoid and who killed family and children when he felt threatened.

It was all about retaining power over others.

We think that what matters most is a change in political rulers. However significant that may be, John has a different focus.

He went into all the country around the Jordan, preaching a baptism of repentance for the forgiveness of sins. As is written in the book of the words of Isaiah the prophet: “A voice of one calling in the desert, ‘Prepare the way for the Lord, make straight paths for him. Every valley shall be filled in, every mountain and hill made low. The crooked roads shall become straight, the rough ways smooth. And all mankind will see God’s salvation.’”

The time had come. John called people out “preaching a baptism of repentance for the forgiveness of sins” which may sound strange to those of us living today who identify baptism as being immersed into water and raised back up to declare that we have received the death and new life of Christ.

But baptism simply means “immersion” and could be used as a symbol in other ways. The religious leaders had been baptizing non-Jewish outsiders who wanted to join Judaism.

What the religious leaders had required of outsiders John was using to require of all. Not as a sign of joining the outward religion but of repentance, a change in the direction of a person’s life.

Repentance literally means “to turn around” to turn from one’s departure from God and turn back to Him. Although later, baptism becomes for us a form of proclamation. This as described in the text, was a baptism of preparation. This was for everyone.

The very word “repentance” may have developed more of a negative feel for many of us. One reason is that often the call to repentance feels like an unfair judgment imposed by other people. Another is because it seems like a call to feel guilt or bad and nothing more.

But repentance is ultimately all about a greater good. It is the path to receiving mercy and life. Making straight paths for Him. Every valley shall be filled in, every mountain and hill made low. The crooked roads shall become straight, the rough ways smooth.

Some have noted the practice of eastern monarchs, who, whenever they entered an expedition or took a journey, especially through desert and undeveloped areas, sent forerunners before them to prepare all things for their passage, and pioneers to open the passes, to level the ways, and to remove all impediments”.

So, John is crying out to people: “Whatever stands in your way from seeing Christ, remove it!”

Whatever is blocking the way between you and God, change it!

Has something risen up? Bring it down!

Has something become a low area you go down into? Fill it in!

Is some part of your life bent that should be straightened, that needs to be realigned with God?

This is the nature of repentance.

Repentance describes the process of clearing the way between us and God. Repentance begins with an INNER RECOGNITION.

We have to face our sinfulness; whatever is in us that violates God’s goodness, beauty, love and centrality. Have we given our primary affections to something or someone else? Have we given value to mere material object that can never satisfy? In these and so many other ways, our lives are hindered or out of alignment.

John was bringing something great to light. It’s the experience of salvation and it begins with repentance. It’s aligning the heart with God

Repentance is not simply feeling bad or guilty. Repentance involves a deeper transition of desire and direction.

We can feel bad. Feel regret. Not change at all. This is what the Bible refers to as “worldly sorrow” (1 Corinthians 10)

True repentance detests the sin, and not merely the penalty; and it despises the sin most of all because it has encountered the true love of God. Repentance is not about becoming good enough. It’s about wanting God’s goodness so much that we are willing to change. You cannot have what you do not want.

It is showing that we are truly sorry, repentant. Which means acting on it. Not as a means to be qualified, but of being realigned with God’s good.

Remember the question, “Is my heart open to God?”

Now remember the prayer of Jesus in the garden from Luke 22:42

“Father, if you are willing, take this cup from me; yet not my will, but yours be done.”

This kind of a prayer is revealing.

We are as close to God as we want to be.

-Are you as close to God as you want to be?

-What steps are you taking to develop your relationship with God? 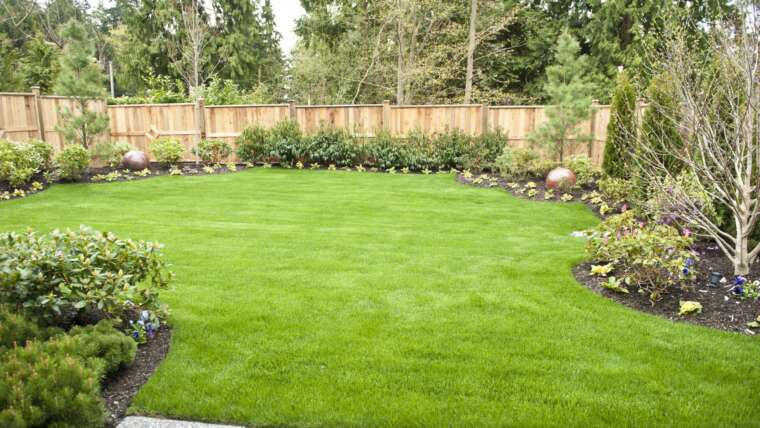