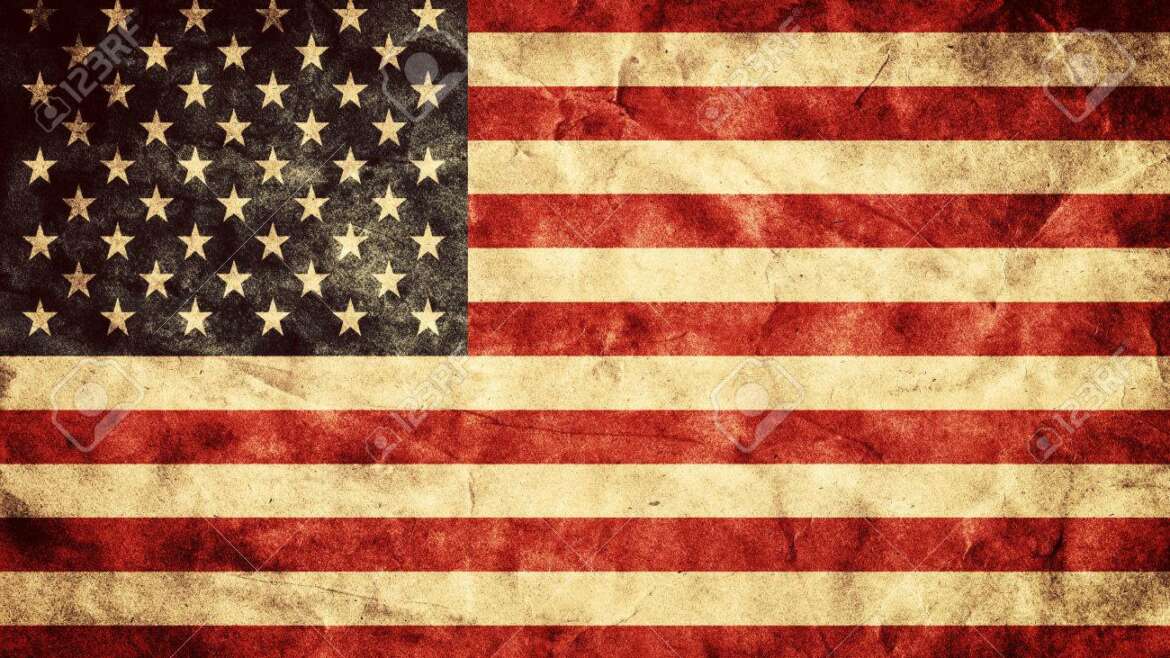 What do you think about when you contemplate Memorial Day weekend?

An extended weekend, possibly, the first camping trip of the year, maybe it’s the weekend for gathering family and friends for a big cook-out.

There is nothing wrong with any of these as long as the true meaning, the significance of Memorial Day doesn’t get lost in the midst of the activities.

When I was a child, I recall Memorial Day would begin with us first of all gathering the containers dad had collected throughout the year and then going to the rose bushes that were planted all around our property.

Dad would carefully clip the roses from the bushes and make a small bouquet that then would be arranged in the containers we had collected.

We then placed the small assembled bouquets down in boxes making them safe for transportation as we headed out to the local cemeteries.

Upon arrival at the cemetery we would take a box filled the arrangements of roses, we would then begin to walk through the cemetery and place the containers of roses at the gravesites of those that we could identify as former military personnel.

There would be plenty of time that afternoon for gathering family, grilling out and playing horse-shoes or washers or a quick game of whiffle ball with our cousins.

But now was the time to stay focused on the task at hand; remembering, reflecting and honoring those that had served our nation in the military forces.

To honor those, even in this small way, that had sacrificed so much for so many.

For those that had given their lives so that we could continue to experience life, liberty and the pursuit happiness.

Memorial Day is an American holiday, observed on the last Monday of May, honoring the men and women who died while serving in the U.S. military.

Originally known as Decoration Day, it originated in the years following the Civil War and became an official federal holiday in 1971.

On Memorial Day, there will be ceremonies that many will participate in around the world, all to show the love and respect for the sacrifices and dedicated service our military servicemen and women show on a daily basis.

Memorial Day is about remembering these fallen heroes and honoring their sacrifices on our behalf.

During Memorial Day, take a moment to reflect and honor the lives of those that gave so much so that we can have so much.