Study 8 Moving from Luke to 1 Corinthians

Today we want to consider- The Power of Kingdom Authority

God saved you to win! We read in 1 John 5:4-5, “For whatever is born of God overcomes the world.  And this is the victory that has overcome the world our faith.  Who is he who overcomes the world, but he who believes that Jesus is the Son of God.”

You were saved to be an overcomer!  You were saved to be more than conquerors. In Luke 10:19 we hear Jesus say, “Behold, I give you AUTHORITY to trample on serpents and scorpions, and over all the power of the enemy, and nothing shall by any means hurt you.”

That same Kingdom Authority now belongs to us!  Along with our relationship with Christ, you and I have been given AUTHORITY over ALL the power of the enemy, and NOTHING shall by any means hurt you. Do you know what AUTHORITY means?  It means the legal right to act.   The centurion from Luke 7 understood AUTHORITY.  He understood that he had to be first under authority in order for him to have authority.

For I (Jesus) have come down from heaven, not to do my own will but the will of him who sent me.

Jesus has given you a striped shirt and a whistle.  You have Kingdom Authority over the power of our enemy and it’s time you and I start blowing our whistles!

It’s time we start living under Kingdom Authority giving us the much-needed authority over the world, the flesh and the devil.

The book we’re going learn about Kingdom Authority from is 1 Corinthians.

Why are so many of us suffering defeat to ungodly things?  Plain and simple: because we have moved out from under Kingdom Authority.  That’s what happened among the membership at the church in Corinth and it created factions and friction and hindered the work of God.

The moment they moved out from under Kingdom Authority, they lost authority over the world, the flesh and the devil; and so, do we.  You have to first be under authority to have authority.

What a great place to start a church!  You had a town full of prospects for Jesus.  It was during Paul’s second missionary journey he began a church and remained there for 18 months preaching the gospel.

Now, the reason he wrote them is found in 1 Corinthians 1:11, For it has been declared to me concerning you, my brethren, by those of Chloe’s household, that there are contentions among you. Those contentions or strife had a direct link to Kingdom Authority and not living under it.

Consider the make-up of that church…

Do you not know that the unrighteous will not inherit the kingdom of God? Do not be deceived. Neither fornicators, nor idolaters, nor adulterers, nor homosexuals, nor sodomites, 10 nor thieves, nor covetous, nor drunkards, nor revilers, nor extortioners will inherit the kingdom of God. 11 And such were some of you. But you were washed, but you were sanctified, but you were justified in the name of the Lord Jesus and by the Spirit of our God.

If you speak out today regarding the darkness and lostness of our society, the devil’s crowd will come against you.  The intolerance today of the “tolerant” crowd is incredible.  Our enemy is alive and well and the closer we get to the second coming of Jesus, the more he’s going to fight, so don’t be surprised.

They were forgiven of their sin.

They were set apart for the use of God!

They were changed on the inside. To be justified is to be in right standing with God.  It speaks of the inward change produced by the presence of God in your life.

We sometimes think, “I need to change my life in order to come to Jesus and be saved.”  No! You come to Jesus and are saved, so that He can change your life.  The change produced by Christ is an inward change!  He changes us from the inside out!

They were washed: forgiven of their sin!

They were sanctified: set apart unto God!

They were justified: inwardly changed!

And yet, their lost behavior was still lingering in some of their lives because they had moved out from under Kingdom Authority.  Look at 1 Corinthians 6:11 again, “and such were some of you. But you were washed, but you were sanctified, but you were justified IN THE NAME of the Lord Jesus and by the Spirit of our God.”

Do you see the expression, “IN THE NAME OF?” That expression is synonymous with AUTHORITY.   When you read, in the name of, think AUTHORITY.

To the church of God which is at Corinth, to those who are sanctified in Christ Jesus, called to be saints, with all who in every place call on THE NAME OF (authority) Jesus Christ our Lord, both theirs and ours.

Verse 10, Now I plead with you, brethren, by THE NAME OF (authority) our Lord Jesus Christ.

Is Christ divided?  Was Paul crucified for you?  Or were you baptized IN THE NAME OF (authority) Paul?

IN THE NAME OF (authority) our Lord Jesus.

How do we end our prayers? “IN THE NAME OF JESUS!”  I’ve been asked over the years to pray at public events.  Some of those times I’ve been asked not to pray in the name of Jesus.  I explained that the only way I could pray is in the name of Jesus, and kindly declined.  No prayer gets to God except the prayer in Jesus’ name just as no person can get to God except through Jesus.  Jesus is the mediator for our person and our prayers.

What does that mean when we end our prayers, “IN THE NAME OF JESUS?” It means that what we have petitioned the Father about, our needs, our requests, our thanks and our praise that we bring them to Him in the authority of His Son, our Savior Jesus.

Whatever you ask the Father in My name He will give you.

Whatever you ask in My Name, that I will do, that the Father be glorified in the Son.

When you pray, “IN THE NAME OF JESUS,” you appeal to Lord of the law.  God the Father will act on behalf of the name of Jesus or else our prayers would be a waste of time.

That’s what 1 Corinthians is all about: Kingdom Authority and living under that authority which gives us authority over all the power of the enemy, so that, nothing shall by any means hurt you.  Which tells me that when we move out from under Kingdom Authority, we no longer have authority, leaving us defenseless against our enemy.

Are you under the Word of God?

Is the Bible your mandate for life?

Are you loving it, reading it, obeying it, living it?

Do you have a biblical worldview?

Are you daily being filled with the Holy Spirit?

Are you yielding every part of the temple of your body to him?

Are you graciously submitting to those human authorities that God as set over you: in the home, in the church, in civil government, in the workplace?

Have you made Jesus Christ the absolute Lord over everything in your life?

We’re going to learn from 1 Corinthians that victory is reserved for those living under Kingdom Authority! 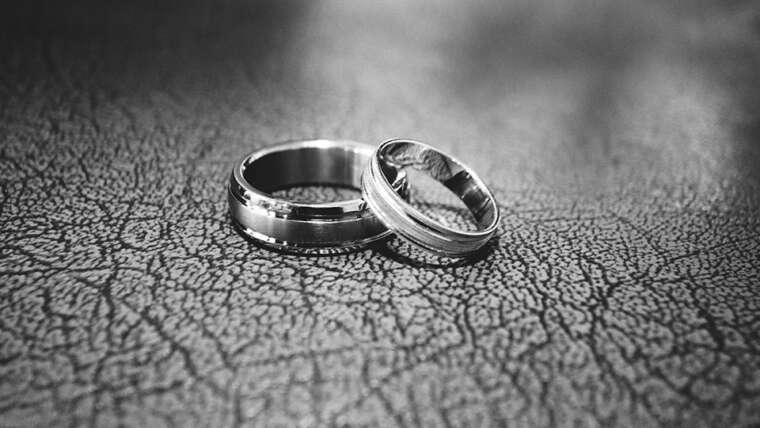 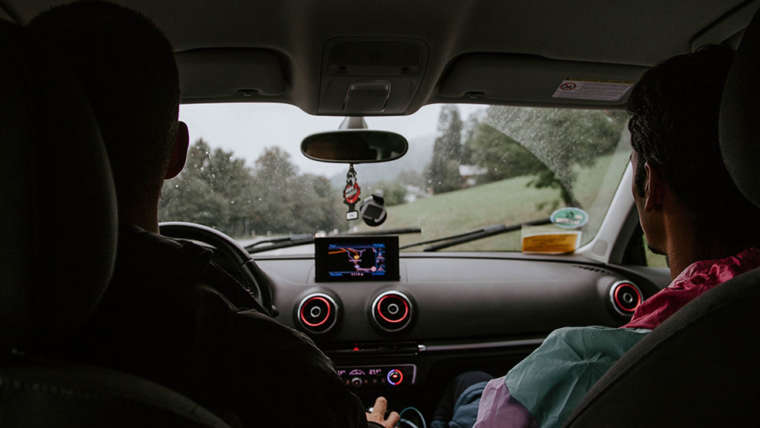